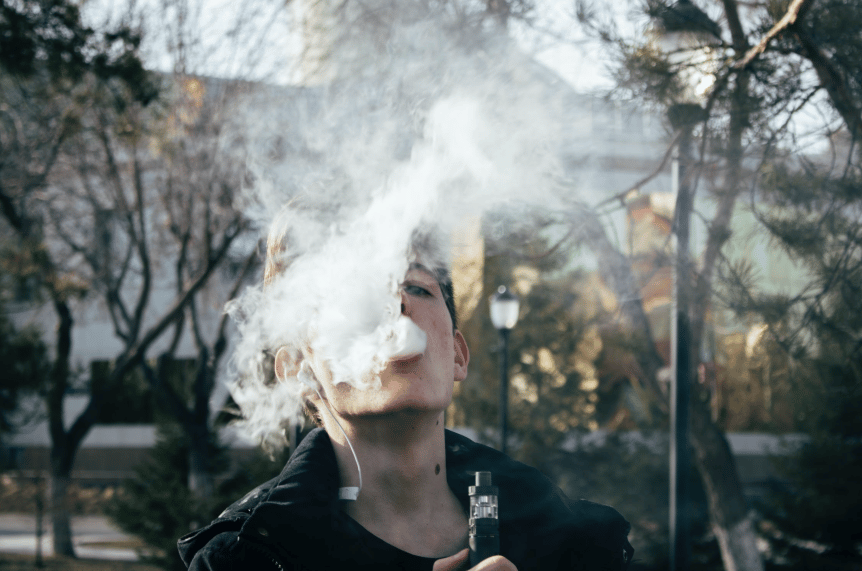 The benefits of THC vape cartridges have certainly become a talking point in the cannabis world, as the consumption of these concentrate-based products continues to soar in popularity.

Also referred to as “vape carts” or simply “carts”, these products have become one of the most prominent ways of consuming THC over the last few years, and not without good cause. So, what are the benefits of THC vape cartridges, how do vape cartridges work, and what makes them such a viable option?

A THC vape cartridge is a pre-filled glass cartridge that holds either a gram, or half gram, of cannabis oil, which is a combination of cannabinoids and terpenes extracted from the marijuana plant. The cartridges are powered by a battery, which most often is charged by a third party source such as a micro-USB. The batteries then power an atomizer in the cartridge that heats the oil, activating its chemicals. Users then inhale the smoke to receive the effects of cannabis. These batteries are most often sold separately from the cartridges, and can be used for any number of cartridges so long as they’re charged. Most batteries are powered with an on/off button, which generally is triggered by the user clicking five times.

The THC content in vape cartridges is generally high, however CBD-dominant vape cartridges are growing in popularity, and more variations of oils have been created with differing levels of THC/CBD content. THC cartridges can either be refillable or disposable, though the latter is the more common option. Some cartridges allow for users to refill oil as they please, but this process can be messy and can lead to leaks and air bubbles.

The Many Benefits of THC Vape Cartridges 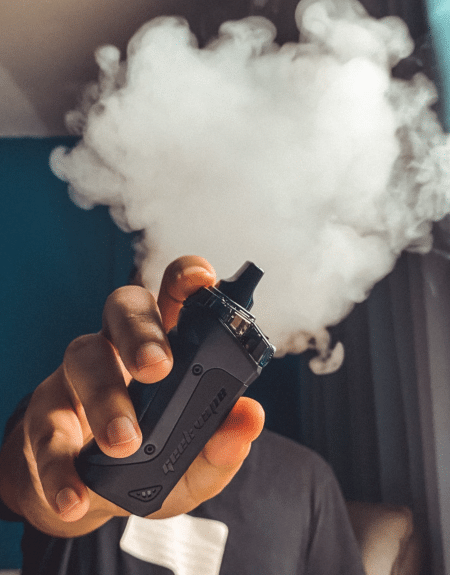 Many traditional forms of consuming THC can be a burden to set up and clean, so many of the benefits of THC vape cartridges are centered around its convenience, along with some other factors, including:

Vaping Vs. Smoking Marijuana: Which Is Better?

Both vaping and smoking marijuana cab carry several, potential health risks, and it’s important for users to do the proper research to find a product that works for them. Some people find that vaping is less dangerous than smoking marijuana because it doesn’t involve inhaling strong smoke. The truth is, when it comes to vaping, much less is currently known about its potential risks. However, some general differences in risks between vaping and smoking include:

While these hazards do pose a risk, responsible and conscientious usage helps most people avoid these problems. We recommend you speak to a healthcare professional if you are seeking further information.

While both forms of intaking THC have their own risk factors, users may feel more comfortable after doing research into which form is right for their health. LA Kush Cab is a leader in selling and delivering a wide variety of cannabis brand products throughout the California area, and features products that can be enjoyed both recreationally and medically, including vape cartridges. For more information about our products or our dispensary, contact us today. 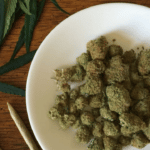 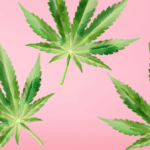